Indigenous Services Minister Marc Miller confirmed today that the Liberal government will not meet its commitment to lift all long-term drinking water advisories in First Nations by March 2021.

At a press conference in Ottawa, Miller took full responsibility for the broken promise and pledged to spend more than $1.5 billion to finish the work.

“This was an ambitious deadline from the get-go,” Miller said. “While there have been many reasons for the delay, I want to state as clearly as possible that, ultimately, I bear the responsibility for this and I have the … duty to get this done.”

It was the first major promise on the Indigenous reconciliation file, which became one of the central goals of the Liberals’ governing agenda. At the time, the Trudeau government said it would meet the target by March 2021.

“What communities want is not an Ottawa-imposed deadline. It’s a long-term commitment for access to clean water,” Miller said.

WATCH | ‘We didn’t appreciate the state of decay of some of the public infrastructure,’ minister says 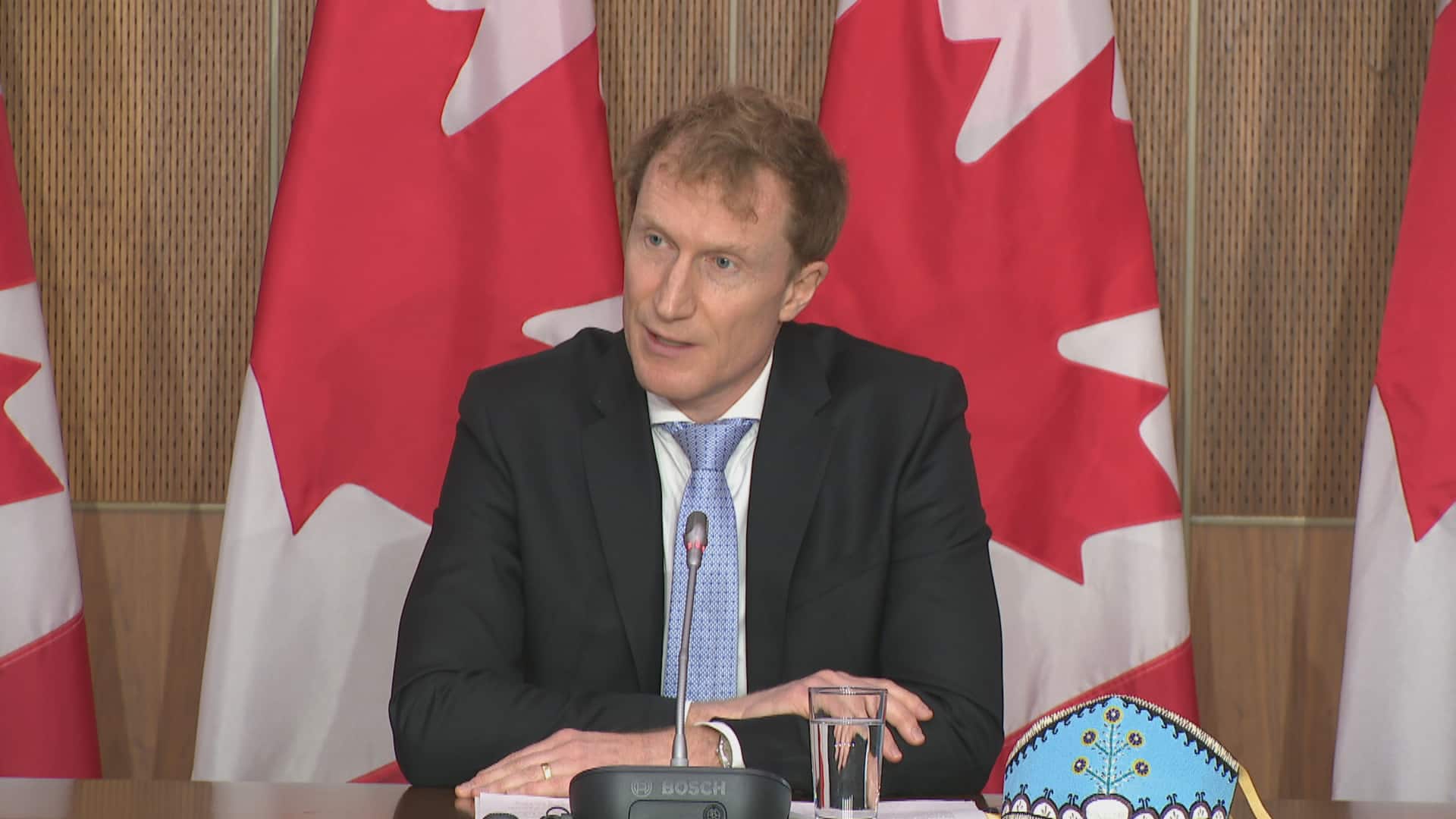 ‘We didn’t appreciate the state of decay of some of the public infrastructure,’ minister says

Indigenous Services Minister assures reporters the federal government has a stronger grasp on the water system needs of Indigenous communities now than in 2015. 2:16

More than a dozen First Nations said their projects would not be completed by the promised deadline. Five communities said a permanent fix would take years.

The Trudeau government has helped lift 97 long-term drinking water advisories in First Nations since 2015, according to Indigenous Services Canada. Currently, 59 advisories are still in place in 41 communities.

Miller said another 20 advisories could be lifted by the end of December and that by spring 2021, the number of advisories remaining could shrink to 12.

Since forming government, the Liberals have spent more than $1.65 billion of the $2.19 billion they set aside to build and repair water and wastewater infrastructure, and to manage and maintain existing systems on reserves.

The $1.5 billion proposed in Monday’s fiscal update is in addition to that $2.19 billion.

“Today, we are providing sustained funding in the spirit of partnership,” said Miller. “We’re listening to communities and we want to let them know that our government is going to be there for the long run.” 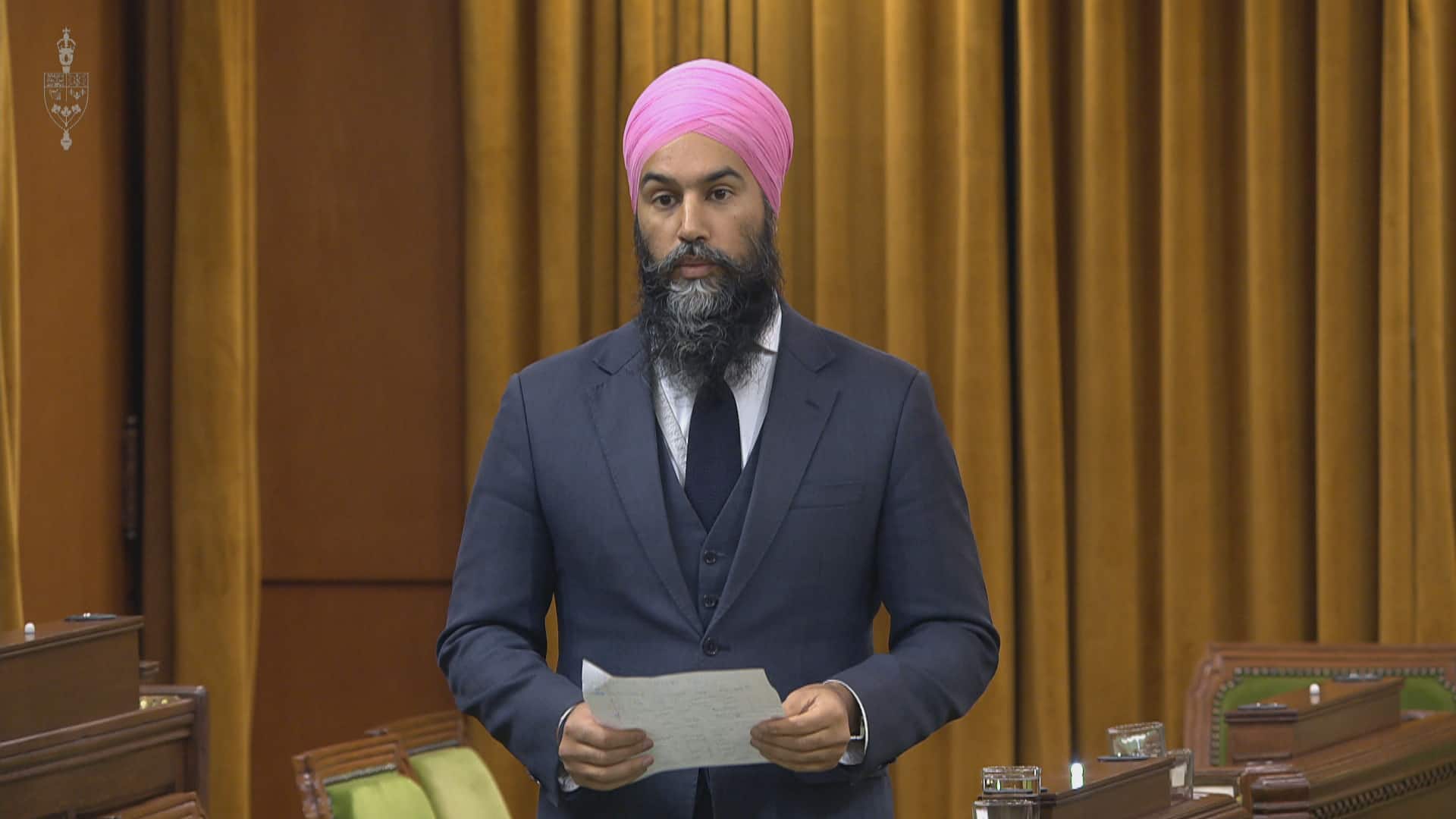 NDP Leader Jagmeet Singh presses Prime Minister Justin Trudeau on why the federal government has not yet provided clean drinking water to the Neskantaga First Nation and other Indigenous communities. 1:26

The new money is aimed at helping First Nations in three key areas.

The first area is ongoing support for daily operations and maintenance of water infrastructure on reserves, to help keep that infrastructure in good condition even after long-term drinking water advisories are lifted. The money earmarked for this — $616.3 million over six years, with $114.1 million per year ongoing — will also fund training for water treatment plant operators and help communities better retain qualified workers.

The second is continued funding for water and wastewater infrastructure on reserves: $553.4 million to prevent future drinking water advisories.

And finally, $309.8 million of the total will pay for work halted due to the COVID-19 pandemic and other project delays. The pandemic caused some First Nation communities to close their borders to contractors and temporarily stop work on improving their water systems.

National Chief Perry Bellegarde of the Assembly of First Nations called the proposed new funding a move in the right direction, but warned more resources may be required in future budgets to lift all water advisories.

“It’s not right that in a rich country like Canada, you still can’t turn on the taps for potable water.”

NDP MP Charlie Angus said the new commitment is a recognition that the government initially low-balled the amount of money it would take to address water advisories on reserves.

“The government has recognized that they can’t keep doing this as a publicity exercise,” Angus said. “So that money will go a long way.”

In 2017, the parliamentary budget officer found the federal government was spending only 70 per cent of what was needed to eliminate boil water advisories in First Nations.

“We know this is going to be an ongoing challenge.”

He also told CBC the government is moving to give First Nations more control over solving their water problems through self-determination.

Most long-term on-reserve drinking water advisories are in Ontario. RoseAnne Archibald, the Assembly of First Nations regional chief for the province, said she has asked Miller to work with her team in the coming months to address the problem.

“Why do we have so many boil water advisories?” Archibald asked. “What barriers exist in Ontario that don’t seem to exist anywhere else that we need to fix?”